Today was another great Sunday, church and then some much needed naps. Everyone slept but honestly it was probably more for me than them-shhh.
Well, after a 2 hour nap time (score) all the girls got up and decided it was Barbie time. They were always my favorite thing to play as a kid so I was definitely in.
After my Barbie had taught 1 or 2 ballet classes & hooked her other Barbie friends up with some new hairstyles and clothes, Asher brought one of the tiny Kelly dolls to me with a very concerned look on her face ("Kelly dolls" are the toddlers in the Barbie family FYI). Anyway, I don't know what happened to this sweet doll but somehow her little hand had gotten messed up...possible teeth marks, just saying. "What should we do?" Asher asked because like most kiddos she assumes mommy & daddy can fix almost anything.
I quickly tried to think of a way to put this doll out of her misery when finally the solution hit me-toilet paper & tape! Yes, you "heard" me correctly. I quickly grabbed my supplies & headed back to the emergency scene.
I started playing out a scene & making the lil doll talk...  "Mommy, I hurt my arm". I then grabbed a mommy doll, "Well, lets take you to the doctor and have him look at it" she said. The lil' proceeded to say how she felt a lil' bit nervous, but she was going to be bold.
All movement stopped in the playroom while this was going down. I think I caught the ladies completely off guard & even had Adley at a complete stand still to watch was happening. The doctor then proceeded to tell her that she needed to get a cast for a lil' while, but her arm would be free again soon. I then took a long strip of toilet paper and scotch tape and made her a tiny cast. I even took a fine point sharpie so that her "friends" could sign it.
This whole thing absolutely thrilled the girls. After that, it was on!!! More Barbies had broken arms, some of their princess dolls suddenly needed casts from broken legs, & I was even asked to make a cast for a horse toy who had some how broken his stomach-I don't know, I didn't ask lol.
It was such a fun impromptu event! As kids, I tell you that it is the littlest things that can seem so exciting!!!
Well, enjoy the holiday & I am here if you need any toilet paper cast making advice. Lol.
-M&M Momma 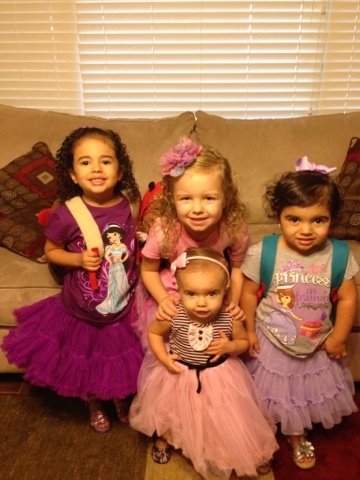 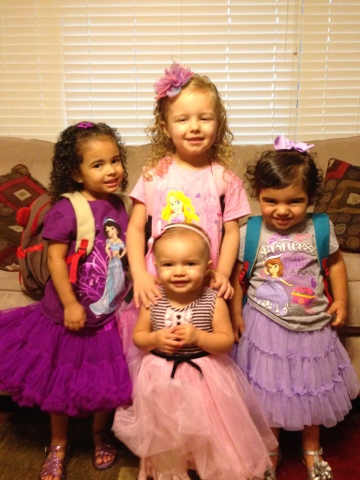 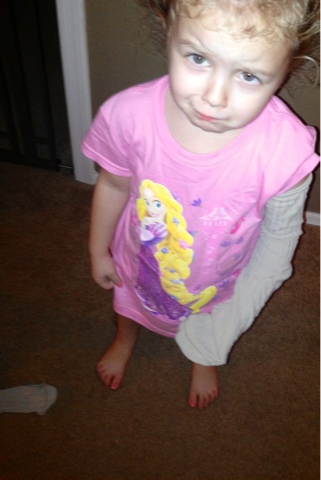 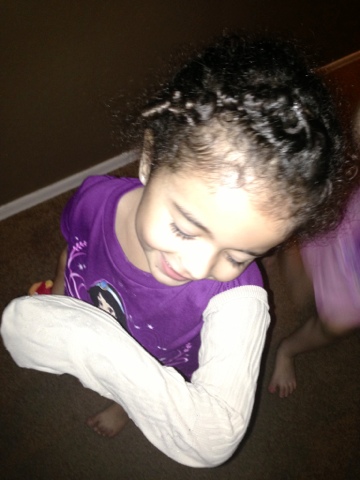 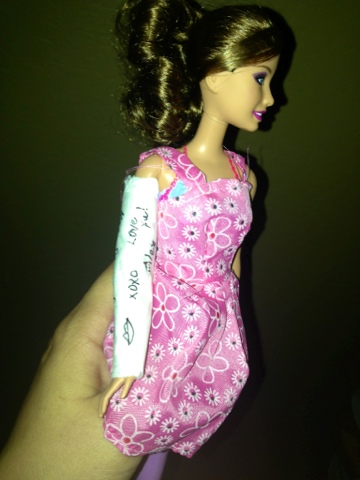 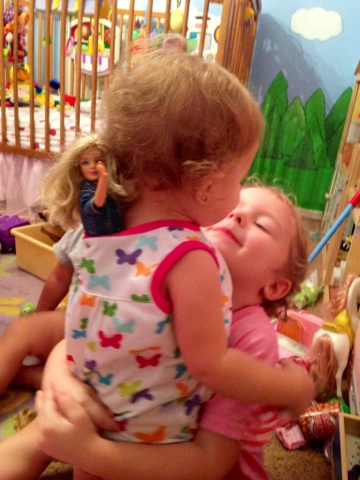 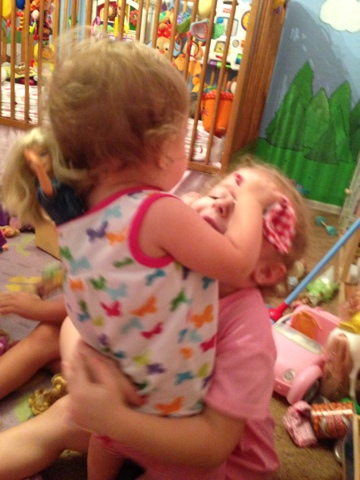 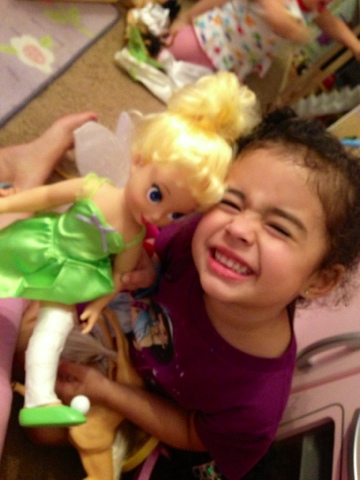 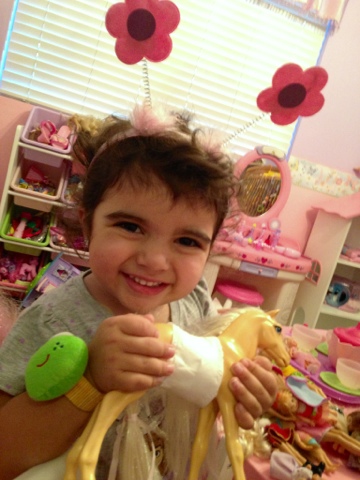 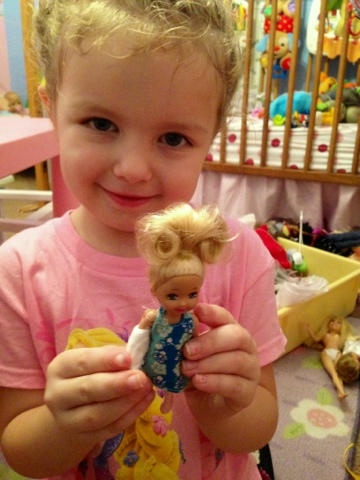 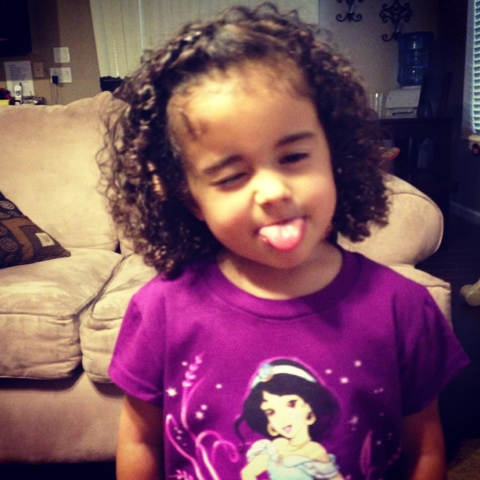 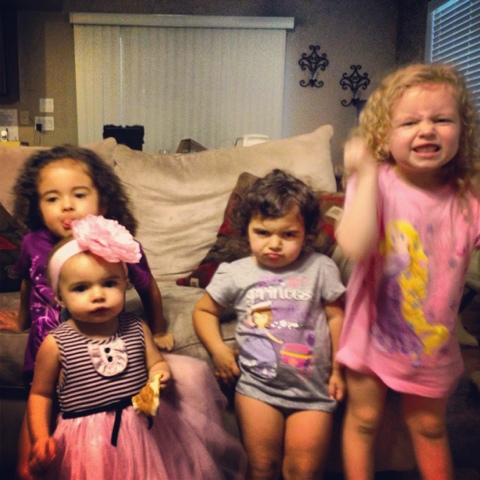 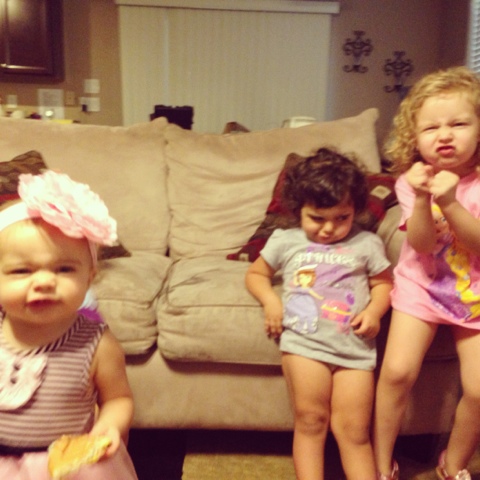