Yes, I will admit it! At the end of the night, sometimes I do indulge in a lil' TLC viewing. Not sure exactly what some of those television shows are trying to teach (cough, cough...."Here Comes Honey Boo Boo"), but I do really enjoy most of the programs on there that are really centered on raising a lil' family. I was watching "United Bates of America" the other day & found three random things on the episode I thought were pretty cool & thought I would share.

1) When we tell our children to do something & they do not listen immediately, we give them 1 quick warning by reminding them "When do we obey?" & they are supposed respond "Right away" & get their cute lil' booties into gear before further action is necessary on mommy & daddy's behalf. Well, on this episode the mother asked her children "What are the rules of discipline?". #1) We obey joyfully #2) Speedily #3) Thoroughly. What a great thing to teach your kids. We all know that from time to time our kids can be technically obeying us, but doing it with a bad attitude. We should teach our kids the right way to not only obey us, but others in authority over them as well. To obey "joyfully" is to not only show a smile on the outside as you are listening & doing the instruction given, but also making sure you are choosing to have a good attitude on the inside as well. "Quickly", our kids need to step into action when instruction is giving instead of dawdling or "I'll do it in a minute". Lastly, to do something "thoroughly" is to do what you are asked to your very best ability & see it out all the way to the end-in excellence! I have definitely started to incorporate these 3 things into the training up of my ladies. Now in addition to reminding them "When do we obey?", they are also going to know these other very important details of obedience that they can carry with them even later on in life to help them to be even more successful! :)

2) Another thing I saw on an episode that I thought was so sweet is called, "praise before presents". When it is someones' birthday, before any gifts are opened, everyone goes around & says something nice about the birthday person. It can be a quality they admire in them, an area they have seen growth, or whatever. It may not be something to incorporate necessarily into a big friend party, but definitely when the family is exchanging gifts. What an positive boost to that child's ego & a good thing to focus on besides just "What did you get me?". This is an awesome traidition I definitely want to start incorporating into my own family. :)

3) Now for the last random thing I got from this show. The Bates family consists of 19 kids so a lot of times kiddos would abandon their plates on the table & since they had no clue who it was someone else would be forced to pick it up. Mrs. Bates decided to start writing everybody's names on the edge of their disposable plates while she was portioning out everyones food so that A) Whoever abandoned their plate without throwing their mess in the trash could now be tracked down to clean their mess or B) If someone got full but wanted to save their leftovers she could just throw some plastic wrap over it & put it in the fridge for later (name already on there so everyone would know who's leftovers it was). I love using Zoo Pals plates if I am going to use disposable, but I definitely think adding their names would be a helpful touch. :)

So, what have we learned from all of this? Maybe TLC can teach a lil' something after all :) 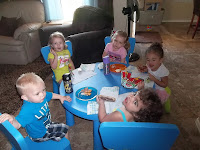 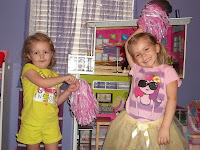 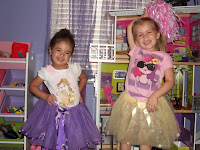 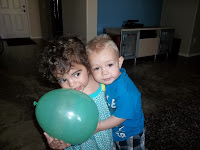 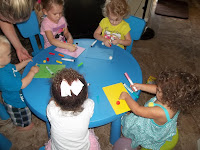 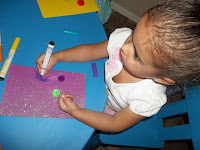 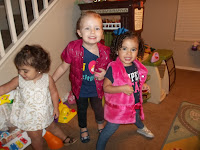 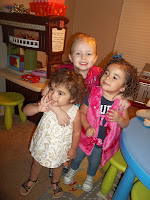 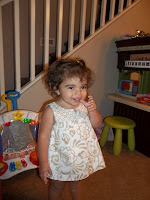 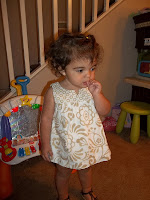 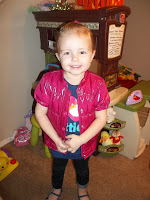 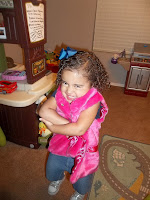 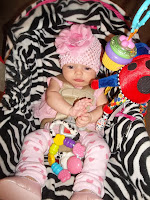