Who Ever Said Marriage is Easy?

This past week, my husband & I hit a huge milestone & celebrated our 5 year wedding anniversary! We have done/accomplished/overcome so much in such lil' of amount time. On 1 hand it feels like we just got married, but on the other hand it feels like we have been together forever! I am happier than I have ever been & SO in love with my husband & the life (and lil' lives) we have created together. Its definitely not always perfect every second, but we are constantly improving/growing/working/adjusting together to make things even better.

So, maybe its because it was just our anniversary or maybe it is just pure coincidence, but "marriage" seems to have been a topic following me everywhere the past few weeks-on television shows, conversations with friends, conversations with "strangers" & so forth. Its been a lot of good, but also a lot of struggles, hurt, & confusion.

According to Divorce Statistics.com, "the marriage breakup rate in America for first marriages is 41% to 50%; the rate after second marriage is from 60% to 67% and the rate in America for 3rd marriage are from 73% to 74%". It is said that divorce rates are going down, but the reason behind that is believed that in today's society more people seem to opt for live-in relationships over marriage.

There is no questions about it, marriage is not all roses & chocolates, it is WAY more work than it seems. Often times, we walk into marriage expecting everything to be perfect because we have found "the one", but that just is not the case. Marriage is not a final destination, but rather the beginning of a huge journey full of good times, some bad times, accomplishments, challenges, & so much more. The feeling of "love" is not enough to keep a marriage successfully glued together. You see, feelings are constantly changing. Love is a choice that needs to be made every day, it is work! A LOT of work! But the payoff, if you are willing to put in the time, is HUGE!

The foundation of a relationship is a huge piece in contributing to the success or failure in a marriage. Foundation is "the basis on which a thing stands, is founded, or is supported". Similar values/morals/beliefs is a great place to start. When my husband & I got married we did share the same faith, but even then it was pretty amazing discovering & working through all the other things we did not necessarily share the same exact opinions about.

Starting a relationship out as friends is also helpful. When dating, a lot of times there tends to be more energy put into keeping up appearances rather than keeping it 100% real. Sometimes in dating the physical part sometimes starts to play a larger role than working on communication & developing the "friendship" aspect of the relationship.

It is true sometimes that the knot is already tied & maybe the relationship was not founded on the right things, its not too late, it does not guarantee a marriage that is destined for failure. Only you & your significant other can make that decision. A marriage might have a few extra hurdles to overcome, but its not impossible, just a lil' more work! Sometimes a baby comes before the marriage. Sometimes marriage was just an emotional decision & you wake up to realize you did not really know what you were getting into. Sometimes relationships have a dark past leaving each other with trust issues or maybe jealous tendencies. Sometimes it is not the first marriage. Again, these hurdles do not have to mean the marriage is inevitably doomed for failure unless you accept & expect that. More work may be ahead for your relationship, but if its worth it to both partners then it can push through & overcome!

To me, successful communication skills definitely has to be way up there in contributing to a long lasting marriage. For me personally, growing up I just tended to be a "stuffer". I would have feelings about things, people, or situations & instead of voicing them in a productive manner I would find it easier to just stuff those feelings down inside. This definitely is not the healthiest thing to do & in marriage it just does not work! That is not how problems get solved. I very quickly learned in marriage that I had to learn to communicate with my husband when I did not agree, felt hurt or angry over something that happened, or etc. I also learned that before just spitting out things, for me personally, it was better to sit by myself & take a few seconds to think things through first & get my emotions in check before having those conversations.

As you get deeper in marriage you start to learn how each other work & "fighting" does not have to be a shouting match where both partners are fighting to be the "winner". As time goes on & you learn how to effectively communicate & work through things, it becomes more & more often that you both come out as winners & your marriage is back on track. We have to make sure we do our best to always create a "safe environment" where our partner knows they can be open & communicate honestly without feeling attacked or belittled. For most men, "opening up" is a huge challenge & so we need try our best in aiding them in this process in any way we can. It is an honor/compliment when our partner is able to feel vulnerable with us & we need to not betray them by using those things & buttons to hurt them. Choosing to be uplifting of each other in marriage rather than always cutting each other down with our words is important. The biggest thing, for me anyway, is not always taking things personally & getting overly defensive. We have to be open to the possibility that it is not always the other person who is wrong or has the problem, because there are very often things that we can change or do as well to improve situations.

I think a huge problem in marriages is today is that too often when we have a problem with our partner we turn to friends or family members to gripe & complain rather than talking it through with the person we are having the actual problem with & using our time & energy to work it out with them instead. Often times we spend so much time focus in on our partners cons & looking out where the grass seems greener rather than focusing in on the pros our partner has in the reasons we married them in the first place. In marriage I think we need to go into it with the intention that failure is not an option.

Marriage can be the greatest thing in life if we are willing to stick it out through the hard times & put in the work. 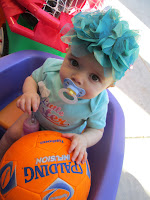 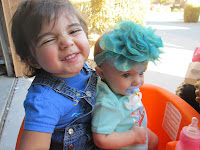 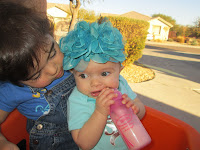 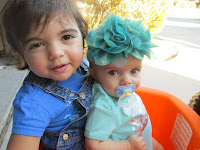 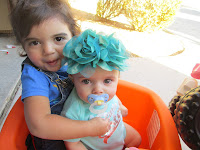 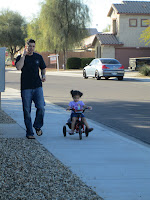 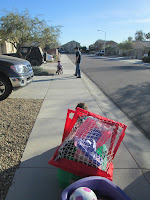 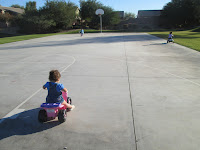 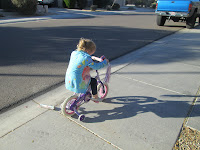 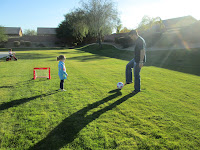 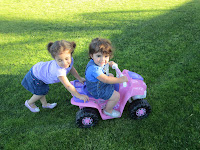 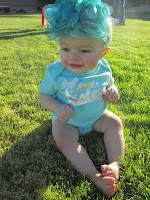 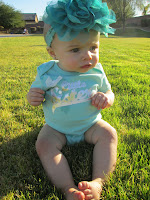 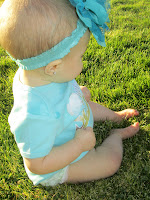 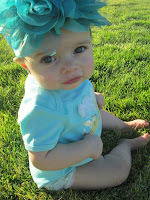 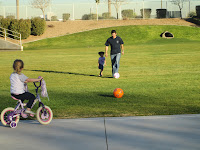 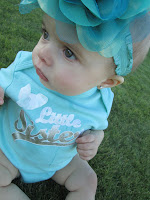 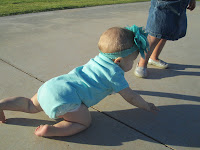 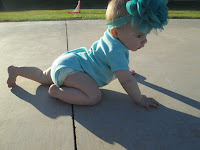