So, we have officially made it through my family's "birthday season" once again this year! It was a lil' more challenging than normal because we had no idea when our lil' Zye would be making his appearance, but it all worked out. As I noted earlier, we opted for 1 big birthday party for all 3 girlies this year. It was definitely easier on the pregnant mama, but they also like doing things together anyway & have most of the same friends at this age. As for their real birth date, we reserve that to be 100% all about them. We do our normal family traditions, but also do some fun things that cater to that child's personal interests.

Recently, we just finished up celebrating our lil' Rosie's birthday. We went to the candy store, toy store, & so forth but 1 of the special activities we did for just her was to take her to Build A Bear to create her very own bear. Her sisters had 1 of their party there last year & had complete creative charge of their animals & their clothing, so now Austin Rose was going to get to do the same thing. She was so excited as she selected her animal (she is currently obsessed with penguins), stuffed it, put a heart in to represent each member of her family, brushed it, dressed it & named it.

Now, the whole day her sisters had been doing a more than excellent job being happy for their sister, but I could tell that this activity was a lil' much for Aidann. Finally, she came over & whispered to me that she was very happy for her sister, but sometimes it was kind of hard. She then told me she thought what she was feeling was "jealous" (which happened to be the lesson on that morning's Sesame Street episode).

First of all, I was very proud of her for being able to express her feelings in such an appropriate way. I took her off to the side so that we could have a lil' talk. I explained to her that what she was feeling was normal. Sometimes a feeling of envy can try & creep in when someone gets to do something we would like to do or gets something we would like to have. I also explained that while we may feel that way sometimes, its what we do with the feeling that can make it right or wrong. If we decide to let that feeling stay & keep thinking about it, then after awhile we may start feeling angry & stop being happy for the person which is not right. After all, we would want someone to be happy for us. But if we take that feeling of envy & take control of it & instead think about how maybe we will get to do it next time & its nice that they get to enjoy that activity or item then we are being a good friend & having good character.

As our kids grow, they are going to start experiencing a whole new array of emotions. It is important as parents that we help walk them work through them, teach them the right & wrong ways to deal with these emotions & express themselves. It is important to note here that not all kids are the same, where some kids may come right out & tell you how they are feeling, others may require you to observe they are battling with something & require your help to pull it out & work through it. Also, some kids might be more successful at expressing their emotions through writing or drawing a picture at first rather than talking about it. To this day, for me, when I am feeling a certain way I might sometimes need a lil' time to myself before I am ready to talk about things. At first my husband could not understand this. I had to explain to him how for me it was important that I get my emotions & words in check before just reacting. While not always successful, I am usually a lot more calm & reasonable once I have given myself that lil' moment to myself.

As parents, it is so important that we always create a safe environment for our kids where they don't have to be afraid to tell us how they are feeling. We need to be patient with them & respect their feelings whether we agree 100% or not. Their feelings are valid & as long as they are respectful & productive with the way they communicate them, we can work through & figure them out rather than teaching them to stuff their emotions until they eventually explode & come out in unproductive ways.

Kids have feelings too & that's okay! 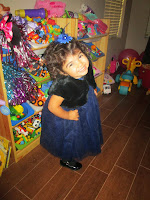 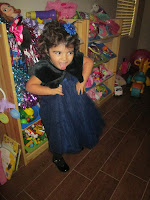 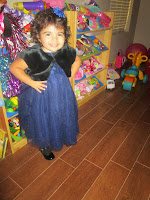 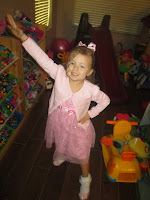 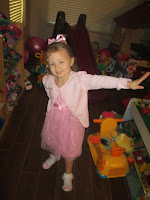 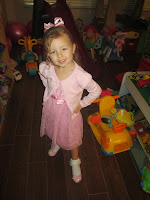 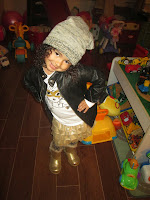 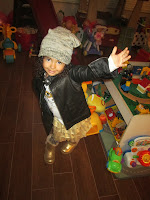 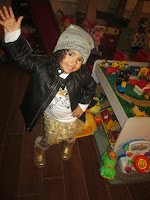 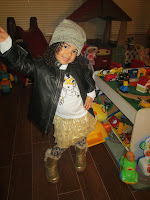 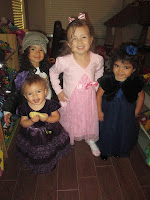 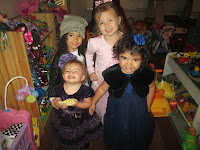 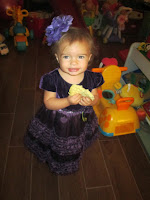 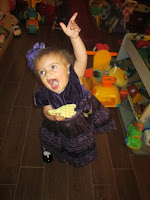