"The Potatoes Washed My Hair for You" 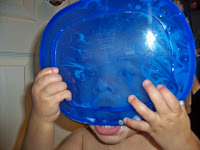